Bronson Teen Out On Bond After Threats Of Terrorism Charges
By: Mike Stiles - Wednesday, June 29, 2022 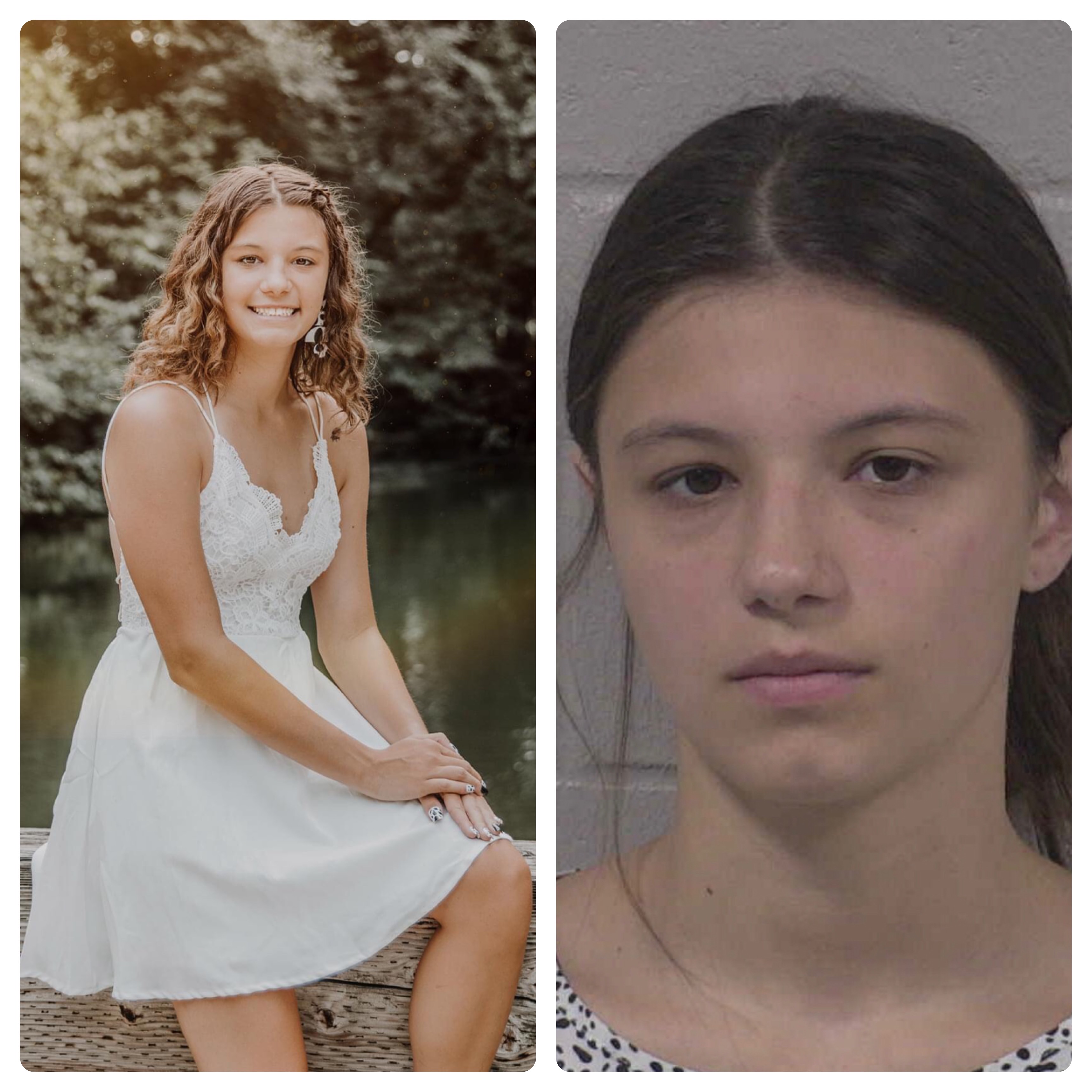 Pictured is Morgan Fill. The picture in the left is her senior picture from Facebook, and the right is a mug shot from her arrest in Branch County on Monday, June 27th, roughly a month after graduating high school.

​COLDWATER – A Bronson teen has been released on bond after turning herself in on a Michigan State Police warrant.

​Fill has been charged with three felonies: False report for a threat of terrorism; Using a computer to commit a crime and Lying to police officers. She is also charged with a misdemeanor count of telecommunication malicious use.

​Court officials say Fill allegedly made a report to Michigan’s “OK2SAY” app that a bomb would be placed in the Bronson High School lunchroom on March 9 at 11 AM, and would go off a few minutes later.

​It’s alleged that Fill made at least five false reports on the “OK2SAY” app in one week. Two of the reports were threats against the school and three more against another student.

Investigators determined that Fill and the other student had been members of the Bronson cheerleading team, and had been suspended two months earlier.

​Authorities say Fill is also under investigation for possible threats against a student at Quincy High School that were made in November 2021. No charges have been brought in that case.
​Fill is scheduled to have her probable cause hearing July 7 at 1:30 PM.