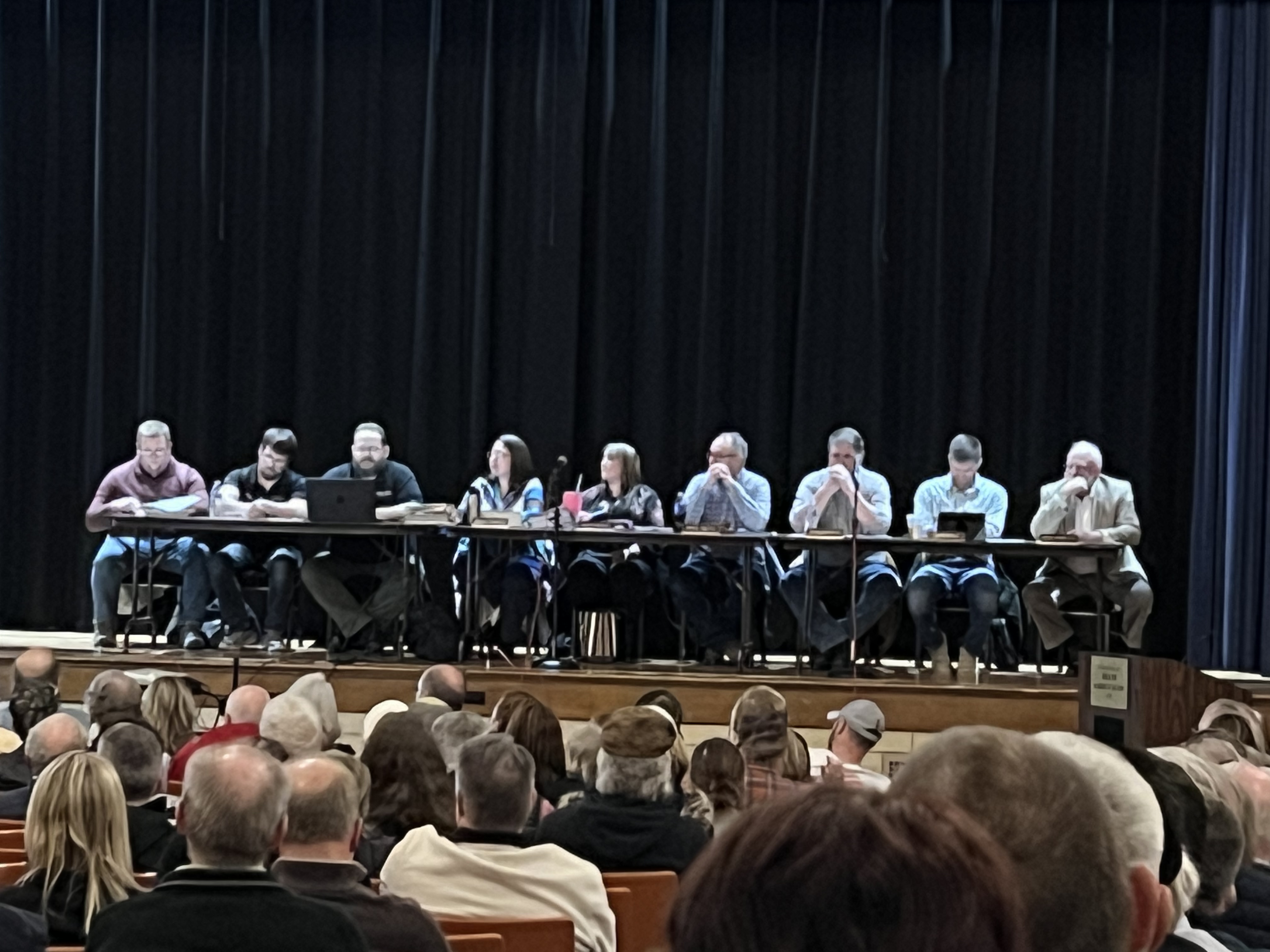 ANGOLA, IN — On Monday, the Steuben County Board of Zoning Appeals (BZA) denied a proposal for a cattle operation that would have housed around 8,000 cows in Steuben County.

The move comes after the proposal received significant public opposition from residents who feared the cattle operation would cause problems for nearby lakes and land environments. Roughly 30 plus people spoke from a large crowd who were significantly against the proposal.

The operation would have also needed to go through other hurdles from the Indiana Department of Environmental Management and the Steuben County Health Department.

It is not know if the BZA’s denial ruins any chances of the cattle operation trying again to operate.

The application, submitted in December by Wagler & Associates in Angola, listed Noah and Michael Schmucker as the property owners.