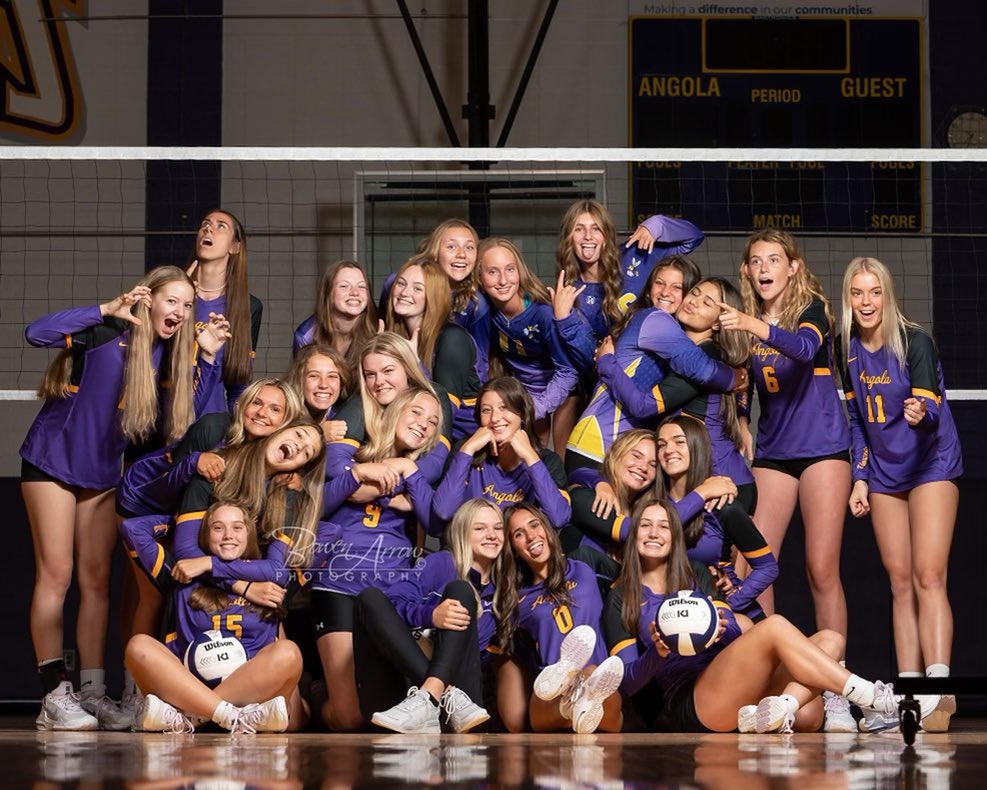 The Hornets are now 24-0 and will travel to Carroll (27-1) for a big regular season finale Thursday night.