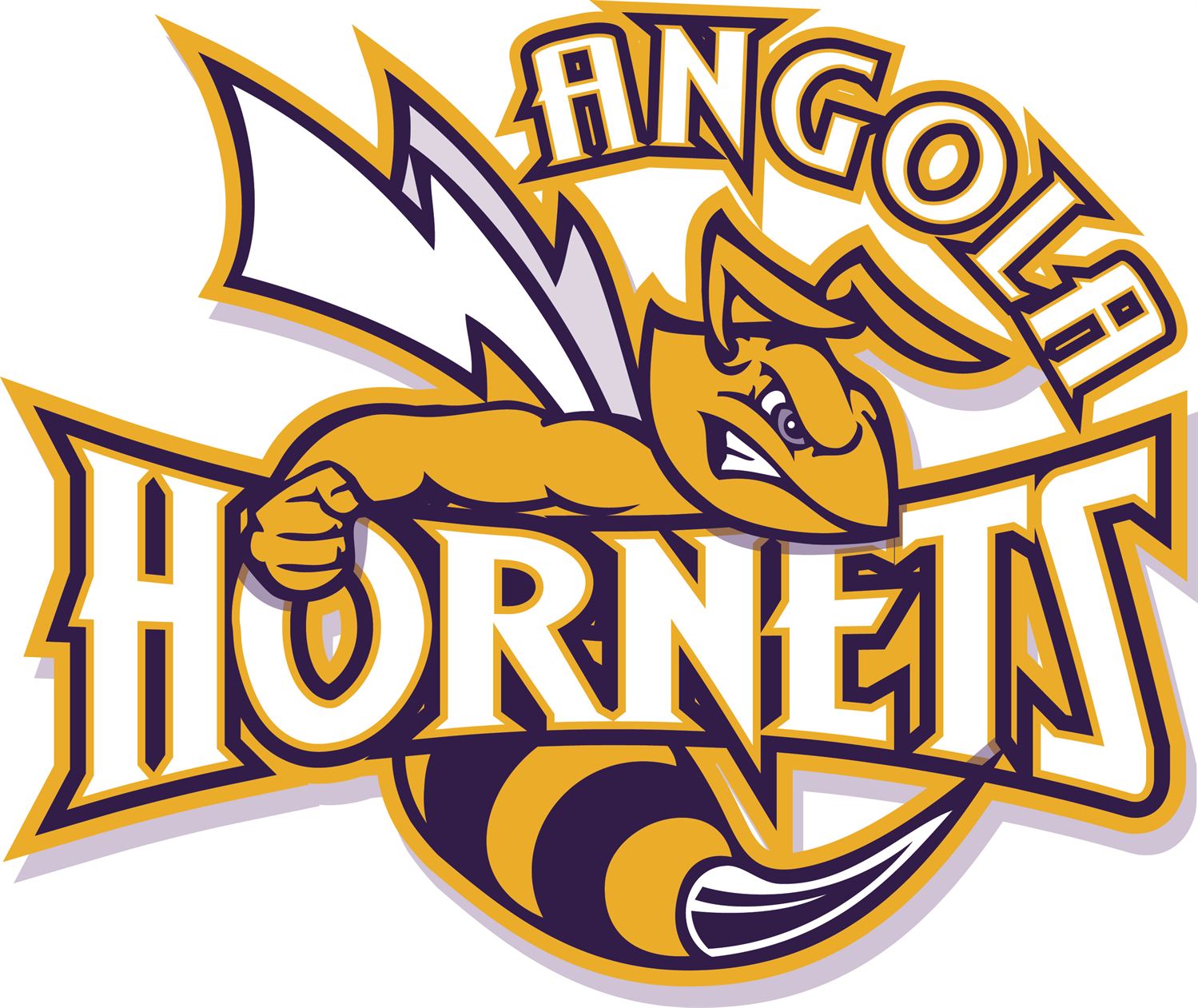 ANGOLA — A surge to begin the second half gave Wawasee what turned out to be a lead it would not relinquish as visiting Wawasee bested Angola 56-44 Saturday in non-conference boys basketball.

Trailing 25-24 at halftime, the Warriors opened the third quarter on a 5-4 run.

In the junior varsity game, Angola won 38-35 over Wawasee.