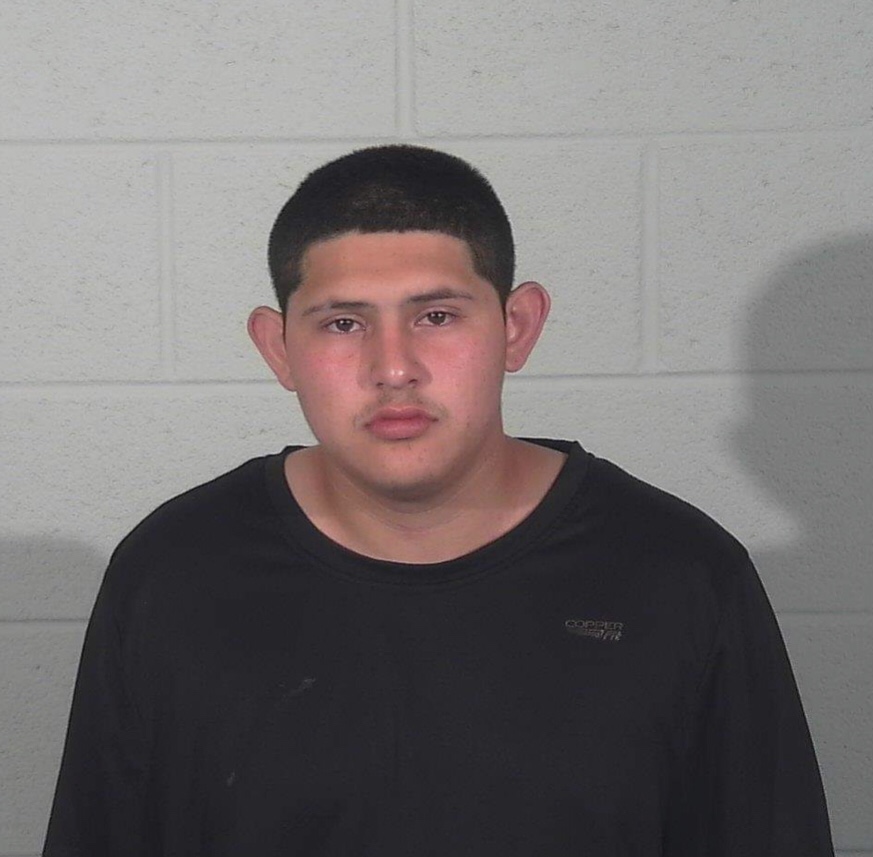 ANGOLA, IN – An Angola man was taken into custody by the Steuben County Sheriff’s Department early Wednesday morning after an argument led to a stabbing incident.

Investigative reports indicate that 19-year-old Jose Tafolla was booked into the Steuben County Jail on a felony count of battery with a deadly weapon. He remains held without bond pending an initial court appearance.

The Steuben County Sheriff’s Department says the stabbing took place just before 12:30 AM at a residence in the 2300 block of West Orland Road where a physical altercation was reported.

Upon arrival authorities found a 33 year old man outside the residence suffering from an apparent stab wound to the abdomen.

Officers were able to quickly locate the suspect. The victim was transported to a Fort Wayne area hospital by Steuben County EMS in critical condition.

The Sheriff’s Department says alcohol also appeared to be a factor in the incident, which remains under investigation.

Assisting the Sheriff’s Office at the scene were the Indiana State Police, Fremont Police, the Angola Fire Department, and Steuben County EMS.